Personalised with your choice of military badge 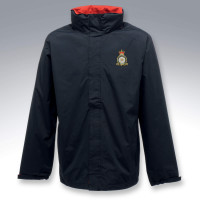 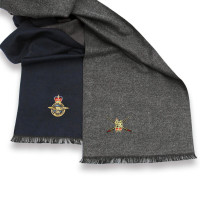 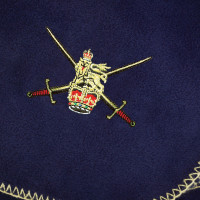 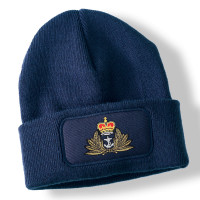 £12.95
View Now
Testimonials
Customer feedback
“Once again I can’t but give you the highest of praise for your truly super customer service response ,in this day and age its really nice to find such treatment from a large company”
Customer: W Lay
“I have received my Grandad's medals back and would like to thank you for the outstanding job that has been made.”
Customer: C Hardy
“Received package today. We are delighted with the finished product, it has way exceeded our expectations. We will not hesitate to use your services again.”
Customer: S Scott
“I just received my order. Not only did it arrive in time, the product is beautiful and beyond my expectations.”
Customer: R Magee
“Thank you very very much for the great fantastic work you did on the Medal Sets you sent to me. They are a great tribute to my fathers memory and service.”
Customer: D Hancock
01952 510 053
Speak to our expert customer service team Mon-Fri 9am to 5pm.
Speak to our expert customer service team Mon-Fri 9am to 5pm.