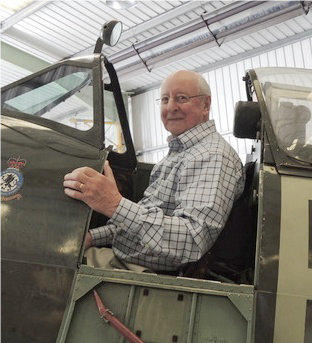 Ian H Stewart CM FSND, was Chairman of Award Productions Ltd for 12 years prior to his retirement in 1998. Ian has enjoyed a wide and distinguished career in design and gained an international reputation as a multi-discipline designer involving head of design for the Robinson-Dickinson Group in South Africa and senior designer on the Provincial Museum of Alberta in Canada.

Designs for medals and coins have been closely integrated into Ian's career with commissions from countries such as Malta, New Zealand, Australia, Macau, Philippines and Canada he was appointed a Fellow of the Society of Numismatic Artists and Designers in the United Kingdom. During his time at Award and since retirement, he designed and was closely involved with the production of medals to mark the Normandy Campaign, National Service, Suez Canal Zone plus many more, including the more recent Queen's Sapphire Jubilee and Queen Elizabeth II 65th Anniversary Coronation Medals. Ian was also commissioned to  design the National Service Memorial and Normandy Campaign Memorials in granite and stainless steel, located in the National Memorial Arboretum. 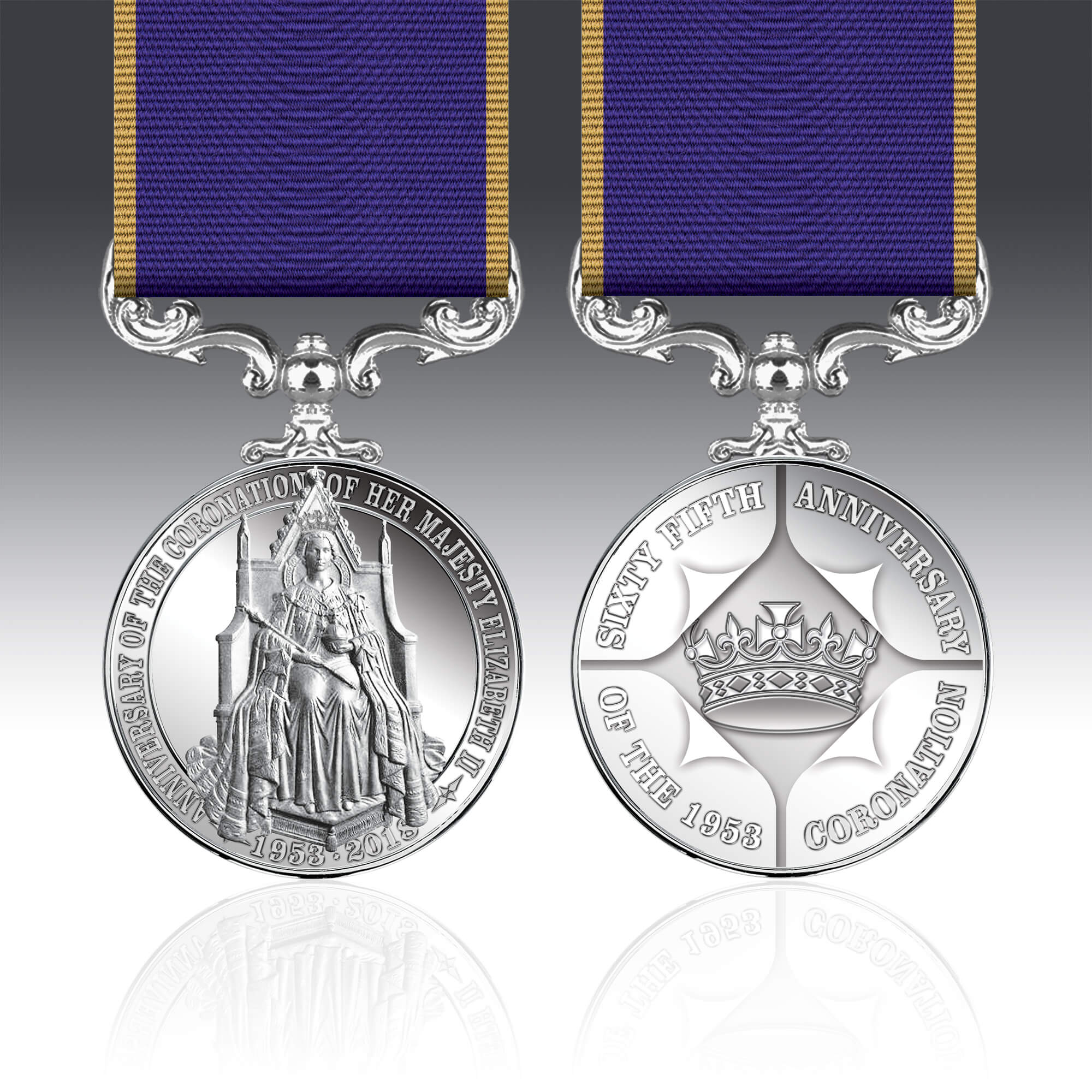 Ian has been a trustee of the Spirit of Normandy Trust since 1994 and is actively promoting the commemorations of the 75th Anniversary of the Normandy D-Day Landings. He also designed the fourteen divisional signs in the British Memorial Garden in Caen, Normandy. 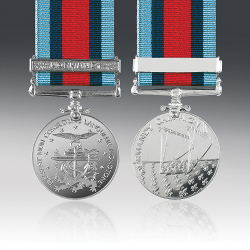