Customer's Thanks for Military Event 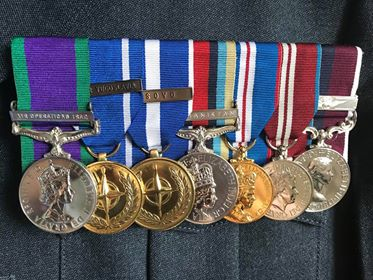 It is always lovely to receive positive customer feedback and we were delighted to be able assist a customer with an urgent order for medal mounting in time for his event and was happy to share these images with you.Read More 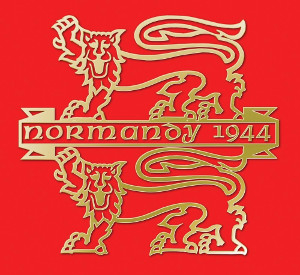 The concert planned to be performed on Sword Beach on 6th June 2019 has been relocated thanks to a successful petition. The concert received fierce protest and opposition from veterans who objected to the location and date of the concert which coincided with the 75th Anniversary of the D-Day Landings, where many relatives of veterans involved in the Normandy Landings are planning to visit to mark the anniversary.

Thank you to all who signed the petition which resulted in the concert being moved to a more fitting location.

We were honoured and delighted to be contacted by a customer who was happy to share some incredible images she took at the Scottish International Airshow held early in September. It was reported that a record breaking 160,000 visitors attended the event over two days which included a spectacular display from the Red Arrows which is captured so majestically in these dramatic images. 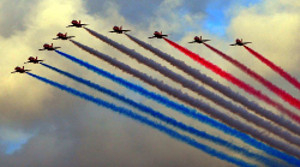 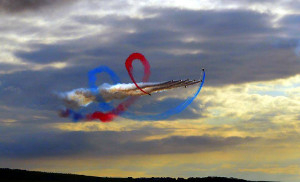 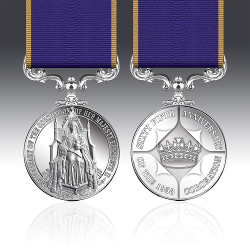 We are delighted to partner with SSAFA, the Armed Forces Charity and have so far raised over £4,000 from the net sale of the full-size and miniature Queen Elizabeth II 65th Anniversary Coronation Medal which can be viewed and applied for on their on-line shop.  The medal was introduced to commemorate the 65th Anniversary of the Coronation of Queen Elizabeth II on 2 June 2018; the beginning of the longest reign in our history. Read more about SSAFA's important work here.

To find out more about the medal and how to apply click here. 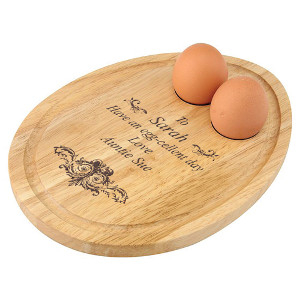 Children love chucky egg and soliders and these breakfast boards are practical and make a novel and highly personal gift with your choice of message. They are proving a popular and novel gift idea for parents and grandparents offering their own play on words mainly referencing egg and soldiers!Read More
By Award Productions
Read More
Set Descending Direction